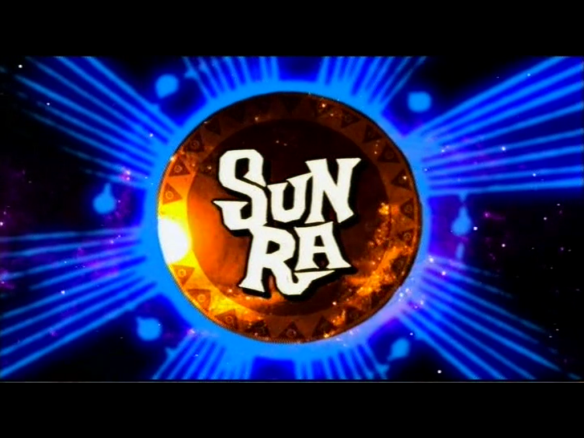 Brother From Another Planet is a 2005 film by Don Letts about the inimitable Sun Ra, telling the story of the pianist and band leader as he migrated from a traditional brand of jazz to something altogether other.

Central Arkestra member and his devoted successor Marshall Allen recounts how intense rehearsals with Ra were, often lasting over 24 hours, with the band playing while walking from their communal living / rehearsal space right down the street to whichever venue they were playing that evening. Drugs were eschewed in favour of workmanlike discipline, even though, to look at the band dressed in glittery, space-meets-Egyptian garb, you’d think the band were off their faces the whole time. 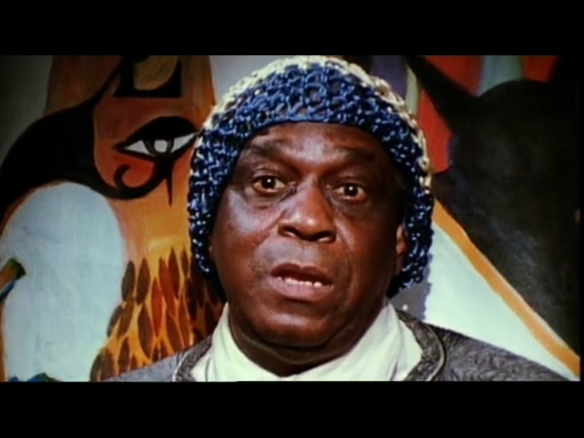 Ra comes across as a sincere and avuncular perfectionist, using astral spirituality as a means of channelling the energy of his particular big band toward an enlightenment that it still might be impossible to fathom today. “People have no music that is in co-ordination with their spirits,” says Ra during the film. “Because of this, they’re out of tune with the universe.”

Thurston Moore, a massive Sun Ra fan and collector, describes Ra’s level of independence and massive body of self-released recordings as the original “music from the bedroom”; a pioneer of the independent spirit that would influence everything from punk to electronic musicians bashing out tracks from next to their beds.

Through archive footage, interviews, live footage and extracts from Ra’s Space Is The Place film, Letts paints a compelling portrait of this incredible, misunderstood visionary, the likes of which we will more than likely never see again.