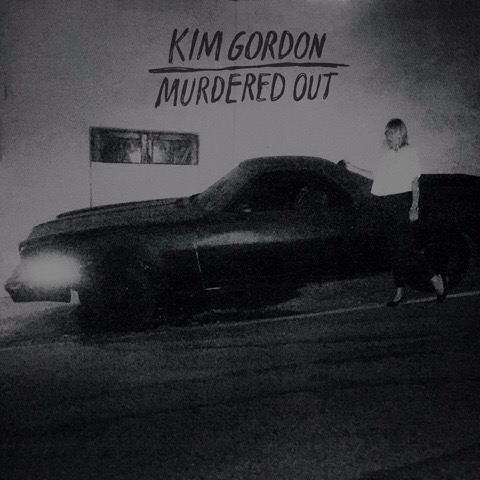 The track was inspired by Gordon’s move to LA and her observation that so many cars were being resprayed to a black matte finish, a rejection of expected norms and an anti-corporate, anti-establishment, undeniably alternative approach to life. Like that attitude, ‘Murdered Out’ is anything but conventional; everything here is fuzzy, messy and utterly non-linear. Distortion is used with heavyhanded abandon, leaving this track with the same black matte finish that Gordon was originally inspired by. There’s no doubt that the style of the track was entirely conscious and not as loose as it perhaps sounds, but nevertheless Raisen and Gordon give ‘Murdered Out’ a messy, detached quality that’s refreshingly ugly.

‘Murdered Out’ is available on iTunes.