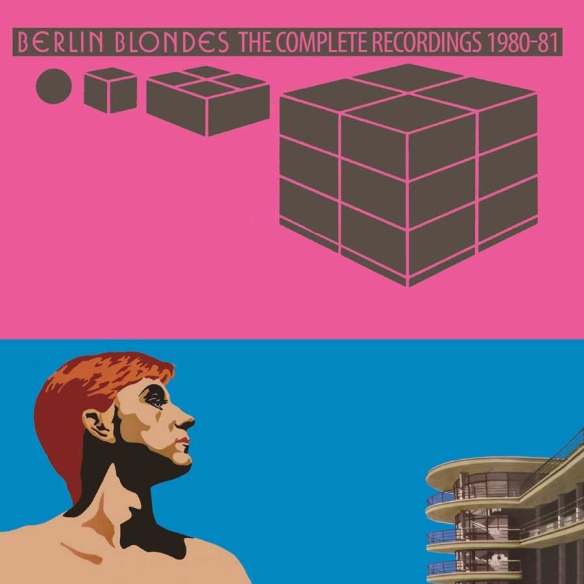 “Like most musical scenes, early synth-pop was littered with groups that didn’t quite make it; bands who should have been more successful than they were but who ultimately watched groups perceived as more deserving of acclaim have huge success and marketing energy bestowed upon them, while they were relegated to the role of mere footnotes – at best.

Such was the case with Glasgow’s Berlin Blondes, who wound up on the sidelines of the 80s synth dawn, already mostly broken up before their solitary album was in the can…”

Ashton is also the author of the Torsten plays which feature Erasure‘s Andy Bell as the troubled Torsten character. A third installment of the Torsten series is imminently expected.

You can read my review here.