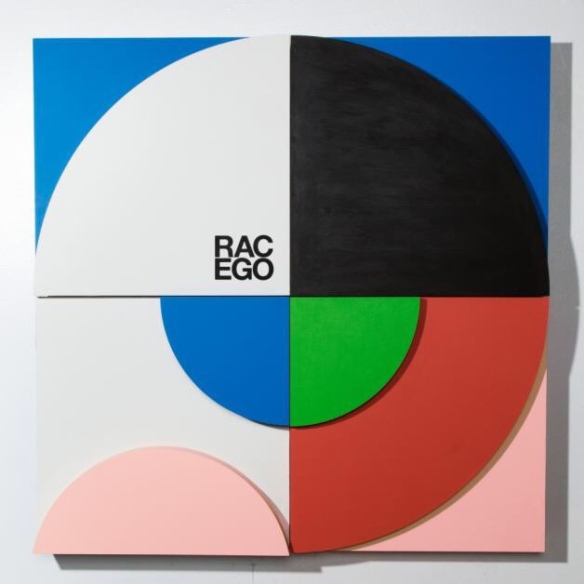 There will be more on this topic later on in this countdown of my favourite albums of 2017, but these past few years have found me migrating back toward pop music, while at the same time maintaining a continual push toward music’s outer edges.

I reviewed producer and songwriter André Allen Anjos’s second album as RAC for Clash and found myself listening to it over, and over, and over for a decent chunk of the summer. In a world where countless producers co-opt guest vocalists to provide the vocals for songs they can’t sing themselves, Anjos stands out not through his black book – Rivers Cuomo from Weezer, Rostam from Vampire Weekend, St. Lucia – but his approach to a brand of smart pop that has a mature, enduring sensitivity as well as some very fine melodic credentials.

My full Clash review can be found here.