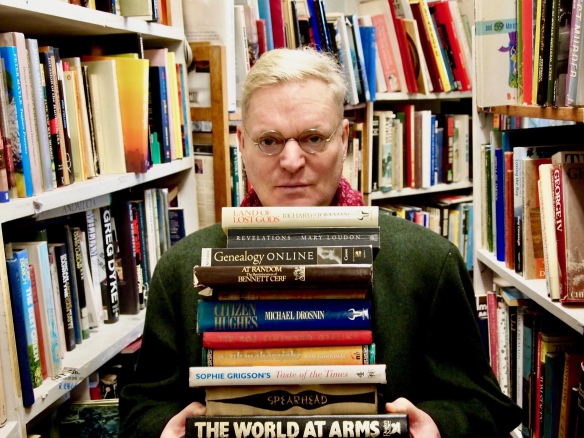 The third instalment of Barney Ashton-Bullock’s Torsten series kicks off at Vauxhall’s Above The Stag theatre on April 10 and finds Erasure’s Andy Bell once again taking on the role of the half-Norwegian, half-English polysexual semi-immortal Torsten.

Amid the maelstrom of press interviews that Bell has undertaken to support Queereteria TV, managed to get some time with Andy and Barney during rehearsals to talk in detail about the latest postcard from the hotspots of the 114-year old Torsten’s memory.

My interview went live on the Clash website earlier today and can be found here. A longer version will appear here on Documentary Evidence during the show’s run. 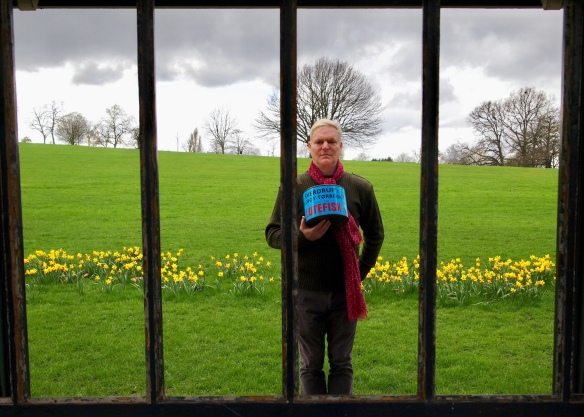 Queereteria TV runs at Above The Stag from April 10 to April 28. Tickets are available at abovethestag.com. A new album, Andy Bell Is Torsten In Queereteria is released by Strike Force Entertainment on April 12.