Issue 34 of Electronic Sound is now available. Focussing in on the world of soundtracks to coincide with the release of Blade Runner 2049, the latest issue includes an exclusive 7″ containing extracts from Louis and Bebe Barron’s genre-defining soundtrack to the sci-fi landmark Forbidden Planet.

My major contribution to the latest issue was an interview with Clint Mansell. Mansell was formerly a member of Pop Will Eat Itself, a band I got into in the mid-90s thanks to a friend at the after-school office jobs we both had, whereupon he plied me with each and every one of their releases up to that point. So smitten by PWEI was I that I did that very 90s thing of buying a t-shirt to show my allegiance, a lovely navy blue Designers Republic thing containing the cartoon band mascot. I was wearing that t-shirt the day I started university, which attracted the attention of another freshman who recognised the logo; we’ve been lifelong friends ever since.

This is a longwinded way of saying that Mansell’s music really matters to me, and so getting the chance to speak to him was a real privilege. Mansell’s inclusion in the Electronic Sound soundtrack issue arises because of his post-PWEI work as a composer for the films of Darren Aronofsky and Duncan Jones’s, developing scores for the harrowing Requiem For A Dream, Moon and the upcoming Mute. And speaking of Mute, which I often do of course, Mansell is pictured in a Mute ‘walking man’ logo in the photos accompanying my feature, and this issue includes a new interview with Mute founder Daniel Miller.

Elsewhere in this issue I wrote a short piece introducing the work of Lithuanian electronic producer Brokenchord, whose new album Endless Transmission is a robust, trip-hop embracing work of great weight. I also wrote short reviews of albums by livesampled piano duo Grandbrothers, the sexually-charged Blade Runner-inspired debut album from Parisian François X, a slinky 80s-inspired R&B album by Submerse, a thoughtful new LP from Aris Kindt and a grainy industrial / minimal release by Vanity Productions issued through Posh Isolation, one of my favourite small labels. To round the issue out, I reviewed the Front & Follow label’s fantastic ten year anniversary compilation Lessons, and surveyed the varied career of Auteurs founder Luke Haines through a new 4-disc box set. Having written the press release and an interview to support the release of Alka‘s The Colour Of Terrible Crystal on Vince Clarke‘s Very Records, it was pleasing to see the album get a deservedly positive review in the latest issue.

You can pick up a copy of the new issue at www.electronicsound.co.uk 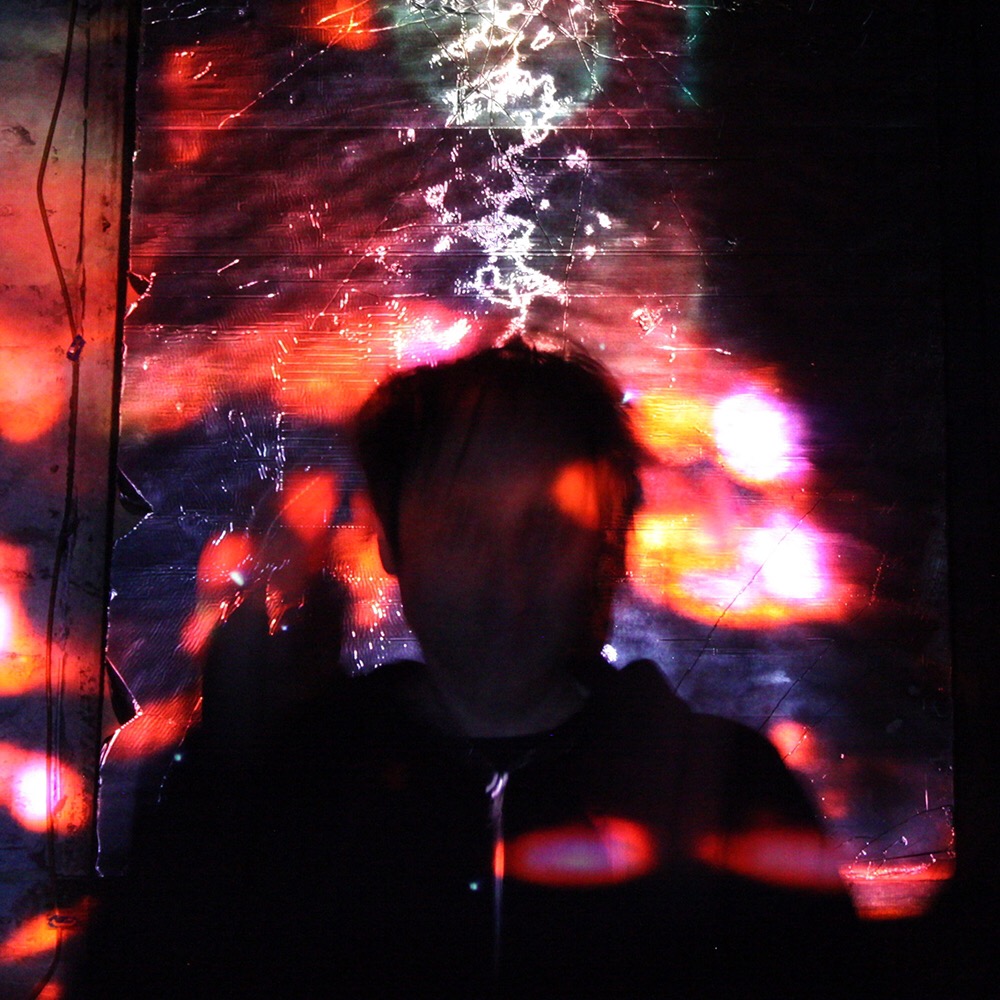 Earlier this year I spoke to, and then subsequently met up with, Bryan Michael to talk about the Alka release that is being released next week by Vince Clarke‘s Very Records.

The original intention was to have a brief telephone conversation to inform the press release, but the conversation ended up yielding so much detail and colour that I offered to put together a full interview to support the release. Over a couple of beers a month or so later at a nice, old-fashioned English-style pub in Philadelphia, Michael offered yet more detail that told a more complete story about how the album had come together, the presence of angels and his love of books. (We also spoke about the differences between American and UK traffic systems and the merits or otherwise of any project undertaken by the sundry members of New Order, but that’s not relevant for this.)

The full interview can be found over at the Very Records website. The Colour Of Terrible Crystal will be released on 13 October.