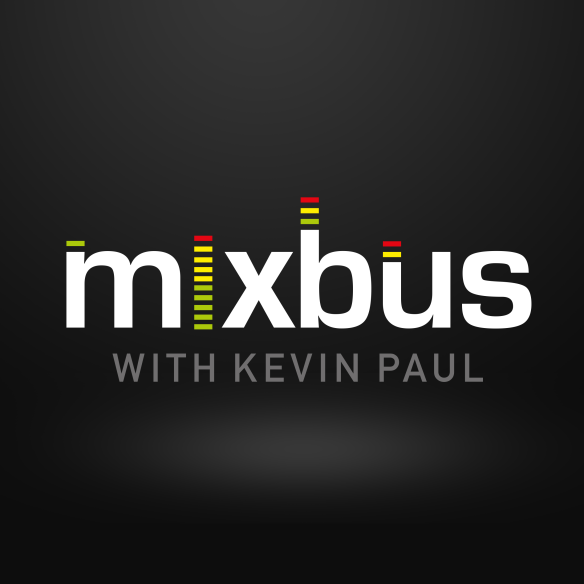 “It came out of listening to podcasts about the recording studio and music production,” explains Kevin. “I could hardly find anyone talking about people from the UK. I thought, ‘I know a few people, so I’ll call them and ask if they want to speak to me and if I get 5/6 then I’ll start a series.’ Incredibly, everyone said ‘Yes’ and I thought ‘Oh my god, I’d better get going!”

Key to the format of the podcast is a relaxed, accessible tone distinct from similar podcasts which go heavy on technical detail. “It’s just me and my guest talking informally about their career and their approach to music,” continues Kevin. “It’s designed to let the guest just talk openly about whatever they want, really. There’s plenty of people who do super technical podcasts already and they do that very well. I’m hoping anyone interested in how records are made can enjoy my podcasts.”

Kevin is himself no stranger to Mute, having worked on countless records for the label between 1992 and 2012. His association with the label began with work on the Pro-gross Three remix of Nitzer Ebb’s ‘Ascend’ and Phil Kelsey’s expansive remix of ‘Take A Chance On Me’ from Erasure’s chart-topping ABBA-Esque EP. “I ended up at Mute through my time at Konk studios,” he recalls. “‘Ascend’ was actually the first record I’m credited on so carries a special place in my career. Mute was such a creative place to be that there are too many highlights to list: I worked with pretty much every artist on Mute and its subsidiaries at one point, including The KLF, Appliance, and Paul Smith’s Blast First. I mixed Goldfrapp’s first album, Lovely Head. I met and worked with Nick Cave & The Bad Seeds and David Bowie, who spent time at Worldwide Studios recording some of his Hours… album, and I worked on the 5.1 remixes of the Depeche Mode back catalogue. That’s just a few of the things I’m really proud of.” 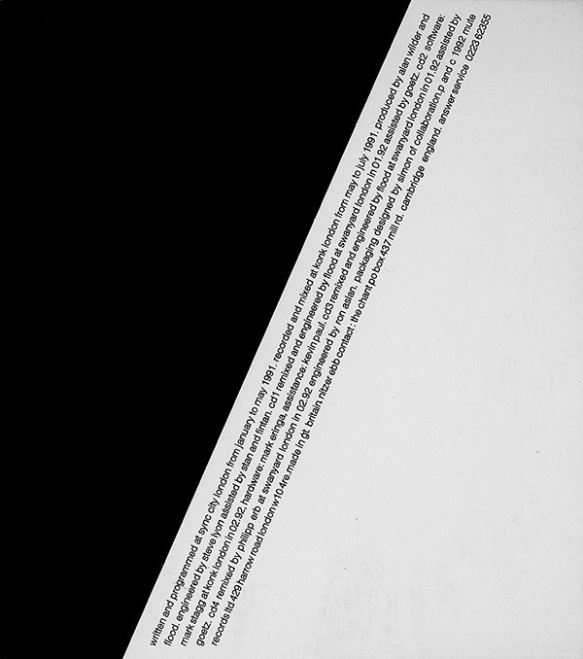 Kevin’s series arrives at a time where the ease with which artists can make music without relying on expensive studio time potentially puts the traditional roles of producer, mixer and engineer under threat. Nevertheless, he still sees the value that a good quality studio team can provide. “Studio people are there to help artists make the best music they can make, in whatever form that takes,” he says. “In order to achieve that, we must do whatever that entails.”

The KP MixBus podcasts will be available from January 10 2020 on your favourite podcast app on iOS and Android, and from www.kpmixbus.com. The first in the series finds Kevin chatting with Catherine Marks (St. Vincent, Local Natives, Wolf Alice, White Lies, PJ Harvey, Frank Turner and many others).