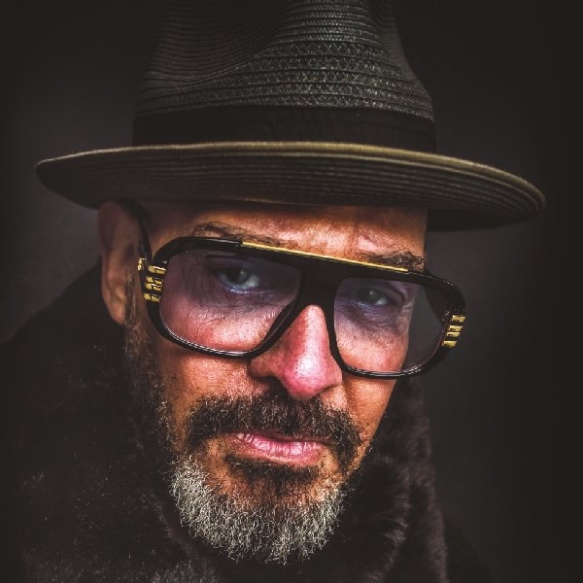 Upon the release of his career-surveying Memento Mori compilation, I will have the enormous pleasure of talking to Barry Adamson at a very special Rough Trade East event on 7th November from 7pm.

Barry Adamson talks to Mat Smith about his 40 years in music, taking in his formative beginnings with Magazine, his time as a member of Nick Cave and the Bad Seeds, film soundtracks and his solo career, as a musician and composer.

This will be followed by a short set of songs from his new 40 year anthology ‘Memento Mori’.

After the performance there will be a signing where Barry will be available to sign his new album and items from throughout his career.

Tickets can be obtained through Rough Trade’s website here.

The Pop Group‘s second album has finally been given the reissue treatment. The group consisted of future Mute artist Mark Stewart (vocals), Gareth Sager (guitar and sax), Dan Catsis (bass) John Waddington (guitar) and the drummer they shared with The Slits, Bruce Smith, and For How Much Longer Do We Tolerate Mass Murder? was originally released by the group’s Y label via Rough Trade in 1980. The incendiary album has been reissued by the Freaks R Us label, who were also responsible for putting out The Pop Group’s 2015 album Citizen Zombie. For the reissue the label has also added the single ‘We Are All Prostitutes’ to the track listing.

I reviewed the album for Clash. My review can be found here.